An account by Cleator Moor men of their action at the Front during the Great war : published in Whitehaven News

"An officer came to me and four chaps and asked if we would come along with him which we did . The five of us had to hold a trench 100 yards long . We opened rapid  fire on the enemy as hard as we could go to make them think the trench was fully manned . They got within 100 yards of us when a miracle happened . Three machine guns came on the scene just each side of us and opened fire on them . Reonforcements arrived - Cleator Moor lads to the rescue - and before the Germans could advance another 50 yards , there was not one of them left . We cheered at the top of our voices , The Officer gave us good praise and said  " .... well done Borders  ", the Captain belonging to the Irish Fusiliers.

All through the struggle Johnny Carruthers amd a young fellow from Aldby St  called Rooney - the boxer and myself stuck together. We were determined to stand our guns to the finish , which we did . Dead and wounded comrades lay on both sides of us .

We had  marvellous escapes . Johnny and I were sitting at the bottom of a trench having a well earned smoke when I just happened to say to Johhny  "get those  letters off the top of the trench and see who owns them " Johhny got up and just then a shell burst overhead . It struck the top of the trench and *******  banged me up . I managed to scramble out of it but was too frightened to look where Johnny stood . I thought he was  killed  but to my delight he was safe and sound  .

I got up to move along a bit and as soon as I put down my foot I fell and poor Johnny , the tears were rolling down his cheeks - he thought I was done . He dragged me along to a place of safety and bandaged me up .  I lay in that trench for 16 hours and during that time Johnny stood over me , he never .********* !  He has been a good friend to me and I shall never forget it , and when we parted i could have cried . " 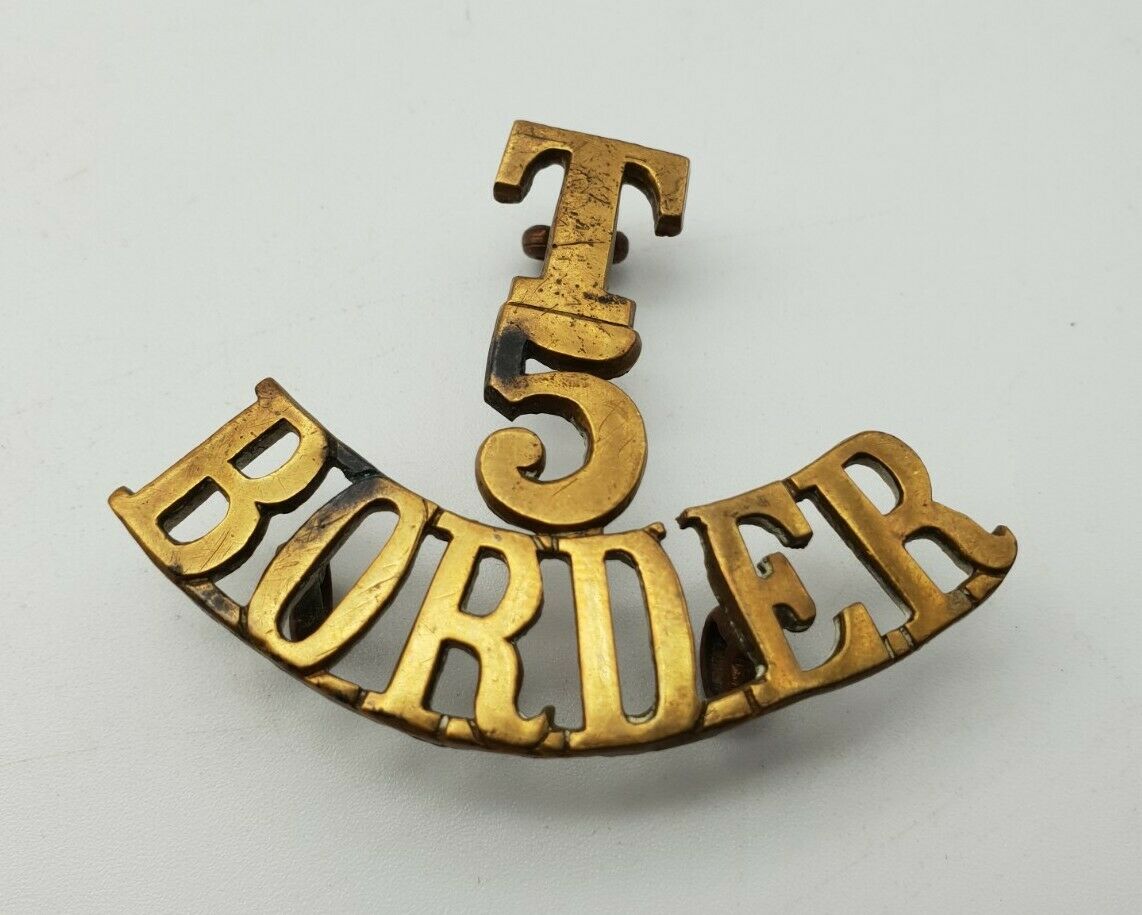