As part of the War effort Ainsworths Thread Mill at Cleator ( the Kangol )  had won important government contracts to make khaki linen thread for army uniforms.

But poor conditions and pay triggered a strike in the female workforce in March 1915. It was raised in Parliament by William Anderson, the Labour MP for Attercliffe in Sheffield and husband of Mary MacArthur of The Federation of Women Workers.

She visited the girls at the mill and, with her support; their demands for better conditions and pay were met.

It was a small victory that carried significance for the rights of other women workers and their treatment.

The  strike at Cleator Mill is subsequemtly recognised as an important action in the development of the union movement.

Click on this link to listen to a  BBC WW1 History article  talking about this strike   BBC - World War One At Home, Cleator Mill, Cumbria: Fighting for Women’s Rights 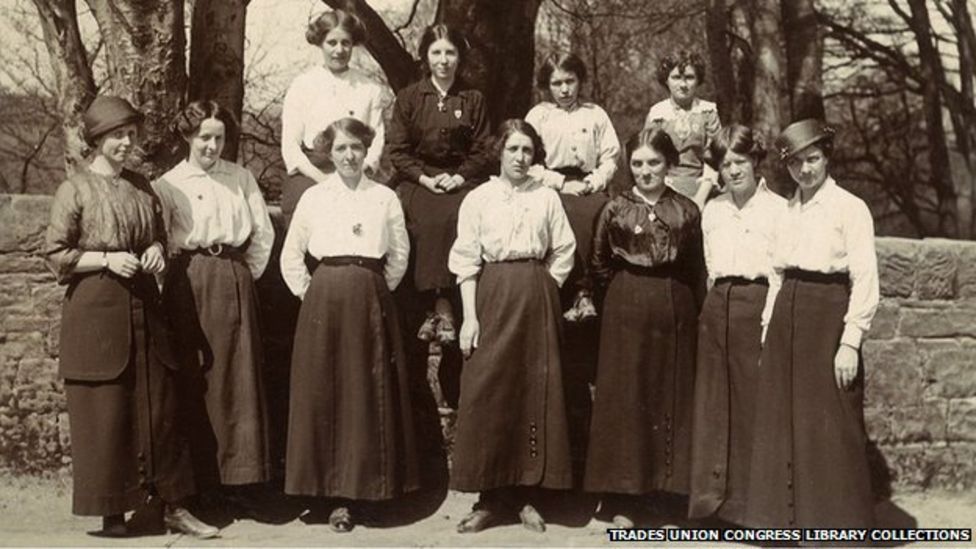